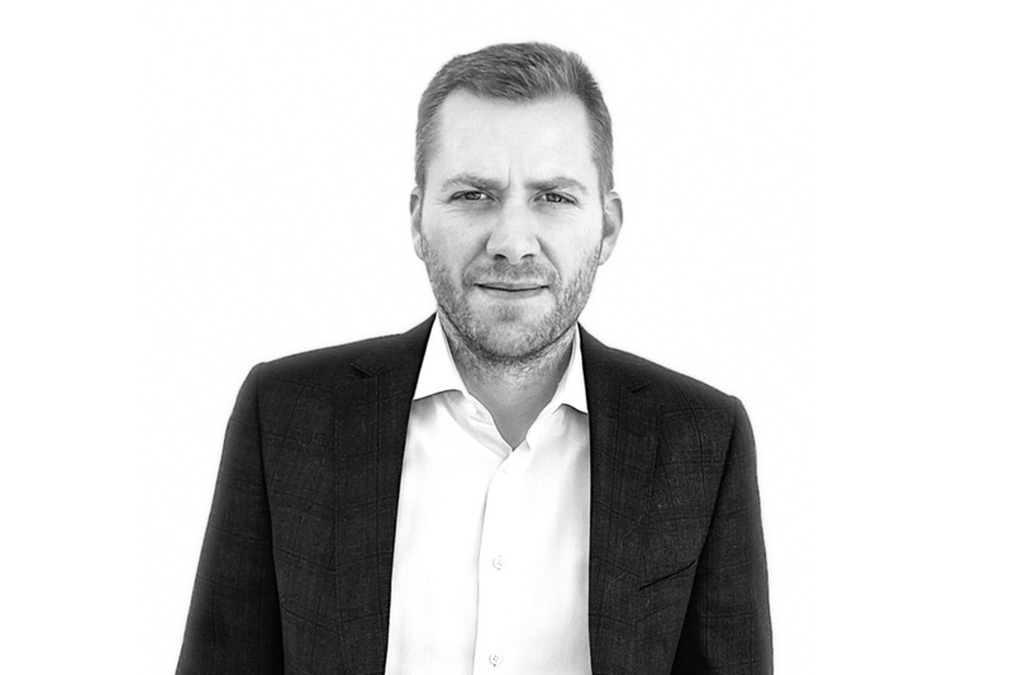 Montreal, February 8, 2022 – Spordle announce the appointment of Daren Hermiston as Vice President of Sales at Spordle’s satellite office in Vancouver. He will be in charge of major accounts, as well as the development and overall marketing and commercial strategy of the company.

Spordle’s new team member worked in Hockey as a sports agent since 2009, most recently with Wasserman Hockey. In Addition to his agency experience, he has been President of HiSports since 2020. Daren’s academic background includes studying Business at Thompson Rivers University as well as experience as a sports marketing guest lecturer at Simon Fraser University.

“Daren comes at a very exciting time in our company’s history. His business background, as well as his understanding of the hockey industry, will be an important asset in Spordle’s accelerated growth”, says Lyno T. Côté, President and CEO of Spordle. “We are excited to welcome him to our team.”

An avid hockey fan, Hermiston has coached in Midget AA, Midget AAA and in the BC Hockey Major Midget League for over a decade. He has also worked as a high-performance coach for men and women’s hockey and was a scout for many years.

He has also worked for major accounts such as “Pur Brands” and “Cola-Cola” where he was in charge of brand visibility by increasing sales points while respecting inventory. He was closely involved in the company’s good relationships with customers.