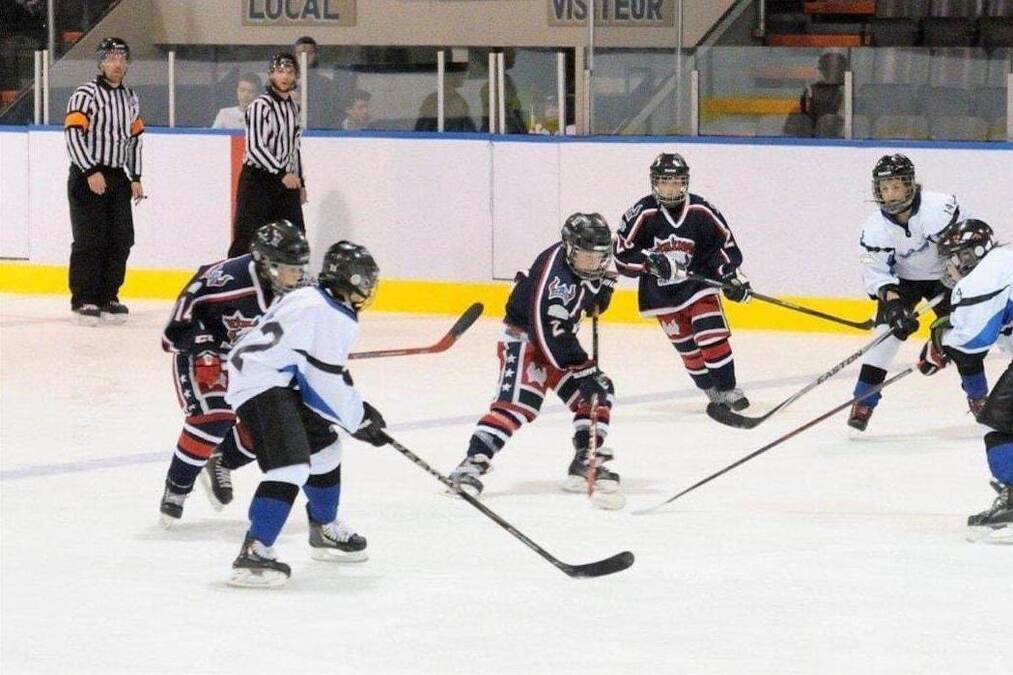 With more than 90 000 active members, Hockey Quebec is one of the largest provincial federations across the country. Its mission is to promote a safe, positive and accessible environment as well as fun and educational programs for all players in Quebec. The federation’s actions are defined by the values of respect, integrity and passion.


A vision that became reality

This common passion for the sport became the foundation that led to Hockey Quebec becoming one of Spordle’s first client, more than 10 years ago. Initially, the federation’s vision, which was ahead of its time, was to regroup the entirety of its network with a single technological solution to help volunteers save valuable time with their everyday responsibilities. Spordle’s integrated platform was the perfect teammate for this vision to become reality.


Hockey Quebec became the first organization of its size to be able to synchronize all of its teams’ lineups thanks to the Spordle Suite. This innovative approach, which was applied unilaterally across the federation’s vast network, made sure that only Hockey Quebec members were available to be added to the provincial scoresheets.  Minor hockey’s use of technological solutions continued with the collaborative scheduling platform. With this tool, minor hockey organizations were able to share a single calendar to create their annual schedules. During the course of a minor hockey season, thousands of time slots, scheduling adjustments and notifications are shared thanks to Spordle’s platform and its unique functionalities developed to help volunteers save considerable amounts of time.


Even more advantages, like eliminating duplicates or synchronizing schedules for off and on ice officials, are possible by using the platform.


A vast communications network at your fingertips with Spordle Site

With a network as vast and as large a territory covered by Quebec minor hockey, the federation’s leaders quickly grasped the importance of communicating through their own network. Progressively, hundred of minor hockey associations, regions, tournaments and leagues chose Spordle Site as their communications hub. As such, sharing a news release between the federation and its minor hockey associations and regions  is as simple as one click, as they are all interconnected via Spordle Site. This creates a quick and efficient communications hub. This network has kept growing through the years with the addition of online platforms for the Dodge Cup, the LHEQ, the Best Buy Cup, the belairdirect Cup and the Quebec minor hockey Hall of Fame, to name a few!

For Hockey Quebec and Spordle, the game is just beginning. Multiple projects are being rolled out this season and others are currently in development. For example, a platform regrouping all of the province’s tournaments developed to facilitate various tasks was launched at the beginning of the 2019-2020 season. With this solution, tournament managers can perceive payments by credit card, thus eliminating tedious checking exchanges, electronically manage registration and automatically distribute amounts of money to each level.